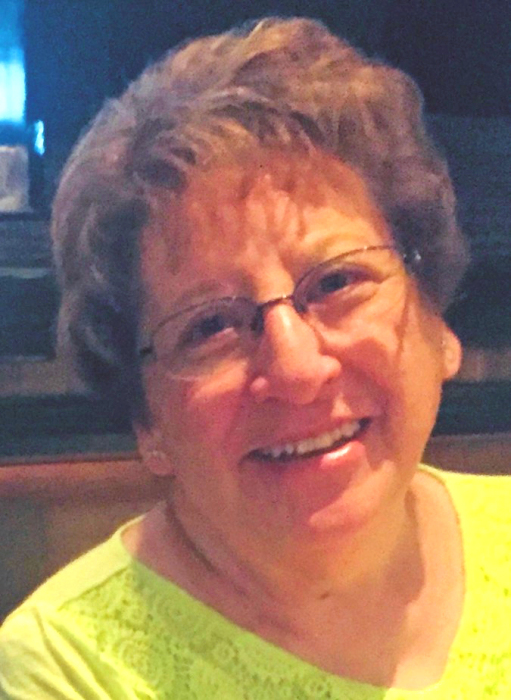 Joan was born on October 23rd, 1947 in Mesita, CO to Phil and Elva (Segura) Samora.  After high school, she worked various positions for several hotels.  She then worked at Carbon County Public Health in Rawlins, WY until her retirement.  Later, she worked for Catholic Charities in Salina, KS.  On October 21st, 1967, Joan married Julian Montoya in Denver, CO.  They thrived in Rawlins, WY for numerous years, and then moved to Salina, KS to be closer to their two sons, Jeffrey and Jake Montoya.

Joan loved people and could easily make friends with anyone.  She had a strong desire to help those in need.  One of her biggest joys was traveling to visit her sons and treasured the holidays she was able to spend with them, passing down family traditions.  She especially loved spending time with her sons, visiting, and playing board games until all hours of the night.  As long as she had her family, she was complete.

Joan was preceded in death by her parents, Phil and Elva; sister Ida; brothers Phil and Joe.

She is survived by her sons Jeffrey and Jake (Beth); brothers Oliver and Albert; sister Gloria, and many uncles, aunts, cousins, nieces, and nephews.

Celebration of Life services will be announced at a later date.

Plant a tree in memory of Joan by clicking here.
To send flowers to Joan's family, please visit our floral store.

Plant a tree in memory of Joan
An environmentally-friendly option

Plant a tree in memory of Joan

Celebrating the life of Joan Montoya

Be the first to share your favorite memory, photo or story of Joan. This memorial page is dedicated for family, friends and future generations to celebrate the life of their loved one.

Plant a tree in memory of Joan