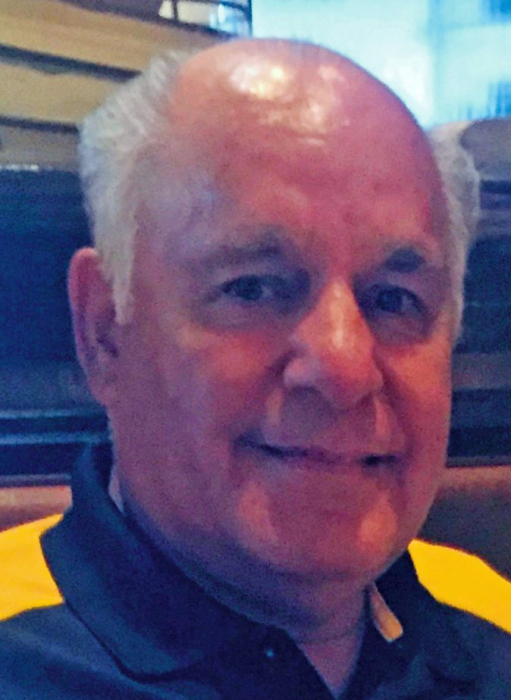 On Tuesday January 26th, 2021, Julian Montoya, loving husband and father, passed away at the age of 72.

Julian was born on October 20th, 1948 in Limon, CO to Julian and Deluvina (Griego) Montoya.  After high school, he served in the United States Marine Corps and upon his return from Vietnam, worked for Rasmusson Furniture in Rawlins, WY.  He then worked for Sinclair Oil Corporation in Sinclair, WY until his retirement.  He also owned Julian and Sons Carpentry business.  On October 21st, 1967, Julian married Joan Samora in Denver, CO.  They thrived in Rawlins, WY for numerous years, and then moved to Salina, KS to be closer to their two sons, Jeffrey and Jake Montoya.

Julian had a passion for music, he played guitar and bass guitar in the family band “Imagina”.  He also enjoyed hunting and fishing with family and friends.  One of his biggest joys was traveling to visit his sons and treasured the holidays he was able to spend with them, passing down family traditions.  On those road trips, he could often be found at a casino along the way.

Julian was preceded in death by his parents, Julian and Deluvina, and brother Robert.

He is survived by his wife, Joan; sons Jeffrey and Jake (Beth); sisters Alice Gomez and Corine Montoya; brother Frank Montoya and many uncles, aunts, cousins, nieces, and nephews.

Celebration of Life services will be announced at a later date.

Plant a tree in memory of Julian by clicking here.
To send flowers to Julian's family, please visit our floral store.

Plant a tree in memory of Julian
An environmentally-friendly option

Plant a tree in memory of Julian

Celebrating the life of Julian Montoya

Be the first to share your favorite memory, photo or story of Julian. This memorial page is dedicated for family, friends and future generations to celebrate the life of their loved one.

Plant a tree in memory of Julian