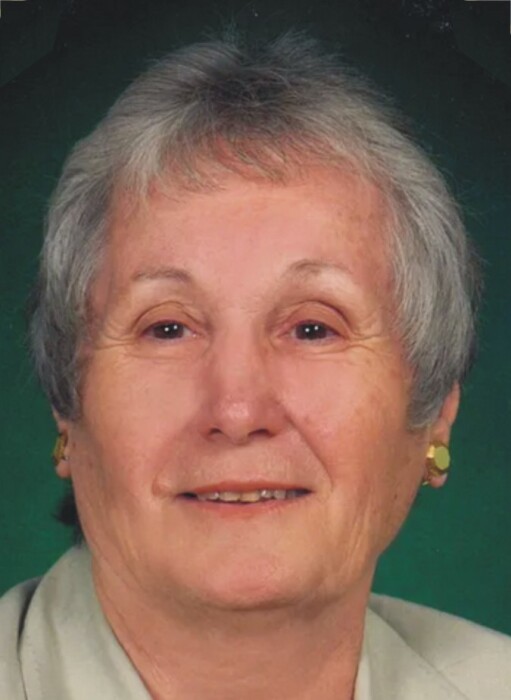 SALINA  - Vona LaVaughn (Davies) Smith, 83 of Salina, KS passed away Thursday, November 5th, 2020 after a courageous battle with Cancer. She was the daughter of William and LuBell (Miller) Davies. She was born September 14th, 1937 in Rural Milford, Kansas on the family farm in the area that is now the Farnum creek recreation area of Milford.

She was a Daughter, Sister, Mom, Grandma, and Great Grandma. She married Ronald G. H.

Vona was a Mom to more than just her own four sons, and throughout her life she cared for her siblings and others with warmth and love. Vona was a homemaker and a CNA in her younger years. She worked at several local nursing homes over the years, and was more often than not the one to care for those preparing to move on from this world.

When she was 9 years old, Vona saved her younger brothers & sisters from a house fire caused by a malfunctioning kerosene stove. Vona put her siblings in the baby buggy, threw a blanket over them and ran through the fire to safety, to their parents outside busy with the farm.

She was known for her cooking, but especially her baking- her cinnamon rolls, her no-bake cookies, and one of her proudest moments, a cake for Kansas' Governor Robert Bennett (1975-1979).

Her commitment to caring never ceased; when her husband's health began to fail, she became a full-time caretaker for him. With her love, care and determination, she helped him see many more years, grandchildren and great-grandchildren than anyone could have ever hoped for. Ronald preceded her in death in 2011 after 56 years of marriage. She was also preceded in death by her parents and siblings Lillian Schmutz, Donald Davies, William Davies Jr. , Mabel Smith, Clinton Davies, William Rodger Davies and Rita Davies .

There will be no visitation, as she has chosen cremation. Internment and a celebration of life will be held at a later date, when everyone can safely gather.

Plant a tree in memory of Vona by clicking here.
To send flowers to Vona's family, please visit our floral store.

Plant a tree in memory of Vona
An environmentally-friendly option

Plant a tree in memory of Vona

Be the first to share your favorite memory, photo or story of Vona. This memorial page is dedicated for family, friends and future generations to celebrate the life of their loved one.

Plant a tree in memory of Vona